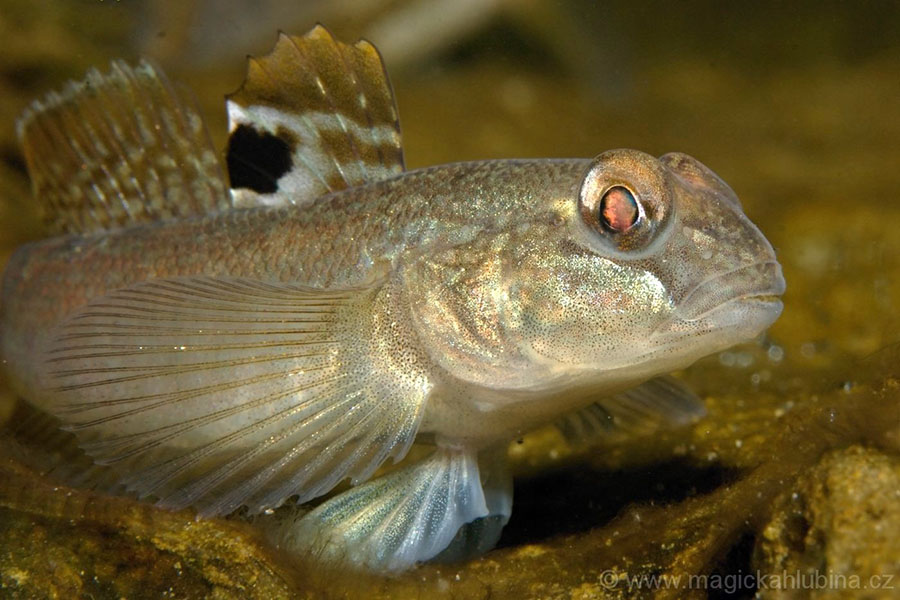 The round goby (Neogobius melanostomus) is an about 20 cm large, bottom dwelling fish. Round gobies are known to feed on a large spectrum of prey organisms i.e. crustaceans, polychaetes, bivalves and gastropods, and they are assumed to have a significant impact on the native fauna with severe consequences for the functioning of those invaded ecosystems. For example, they can greatly reduce abundances of their prey organisms, but also compete with other native fish species, such as the flounder, for food and space. However, the impact of this species on colonized ecosystems has not been quantified yet and this is what I would like to examine during this year’s field season.

In order to examine the impact of round gobies on the native invertebrate community, I am conducting cage enclosure experiments at two sites within the Baltic Sea, namely the eastern German coast and the Åland archipelago. I have been building cages that are deployed at the bottom of the seafloor in about 2 to 3 m depth by SCUBA diving.

Half of the cages are left empty over the entire experimental time (control treatment) and no fish is able to access them, whereas in the other half two medium sized round gobies are included (inclusion treatment).

Before and at the end of the experiment, sediment and vegetation samples are taken from within the cages and the invertebrates in those samples are counted and identified. If the samples from the control treatment are now compared to the ones from the inclusion treatment, it will be possible to see, in what way round gobies influence the number and composition of native invertebrates. For example, it is possible that they will predominantly feed on a certain size of mussels which will then be less abundant in the samples from the treatment including round gobies compared to the one without. 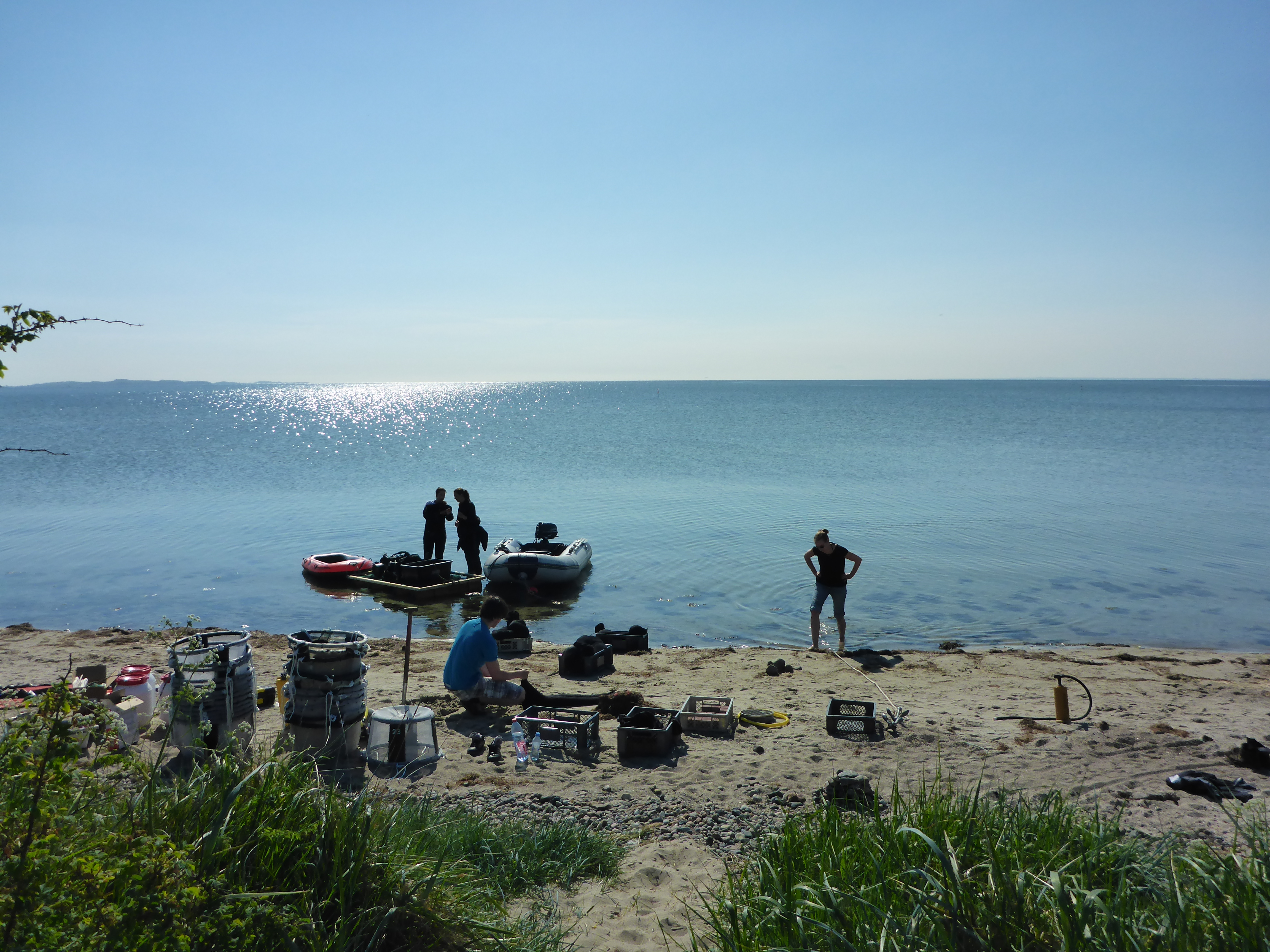 This study is carried out as a collaboration between Åbo Akademi University in Finland and the Thünen Institute of Baltic Sea Fisheries in Germany and will hopefully add to our knowledge concerning the impact of this pervasive fish species.